Liverpool will be looking to get back to winning ways as they host Brentford at Anfield in the Premier League on Sunday. The Reds were held by 10-man Arsenal to a 0-0 draw in the first leg of their EFL Cup semi-final on Thursday, while the Bees’ most recent game ended in a huge defeat at the hands of Southampton.

Liverpool failed to get the better of Arsenal, who had gone down to 10 men in the 24th minute of the game. A loss against Leicester City was followed by draws against Tottenham Hotspur and Chelsea. They are currently third in the Premier League table with 42 points and are 11 points behind league leaders Manchester City. 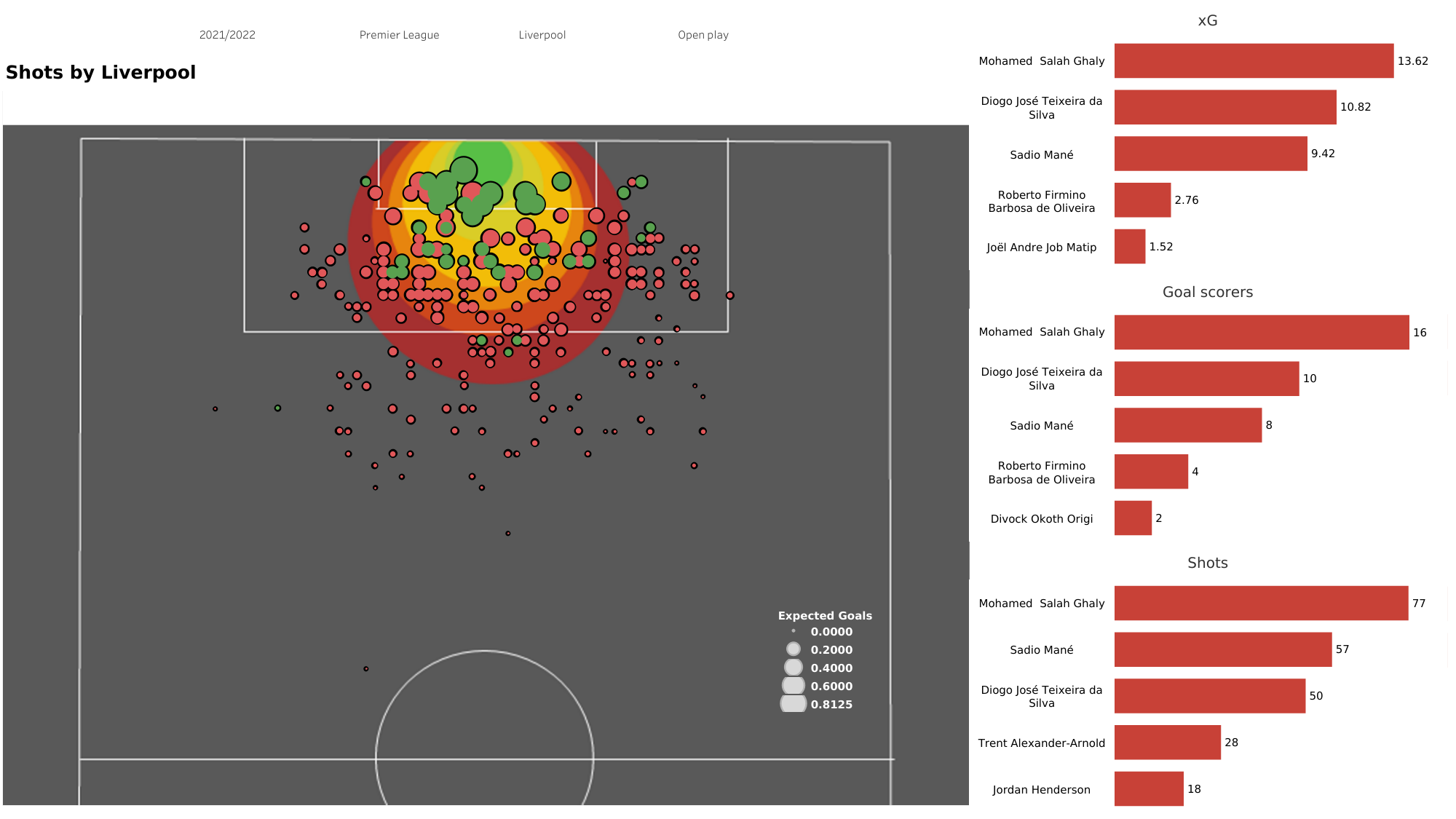 Liverpool have attempted a total of 346 shots on goal with 147 shots on target. They have the second most number of shots on target in the league, but their performances in the final third have been a little off lately. Salah and Mane have had the most number of shots for the Reds, with Salah generating the highest overall xG and also being their top scorer. With Mohamed Salah and Sadio Mane absent due to AFCON, the Merseysiders looked a bit flat going forward and will have their hopes on Jota for goals. Jurgen Klopp will be hoping for a much better display against Brentford. The Merseysiders are without a win in their last three Premier League games as well.

Meanwhile, Brentford suffered a heavy defeat at the hands of Southampton in a midweek fixture. Thomas Frank’s men have struggled a bit of late and have lost three of their last four Premier League games. The Bees are 13th in the table with 23 points after 20 games. 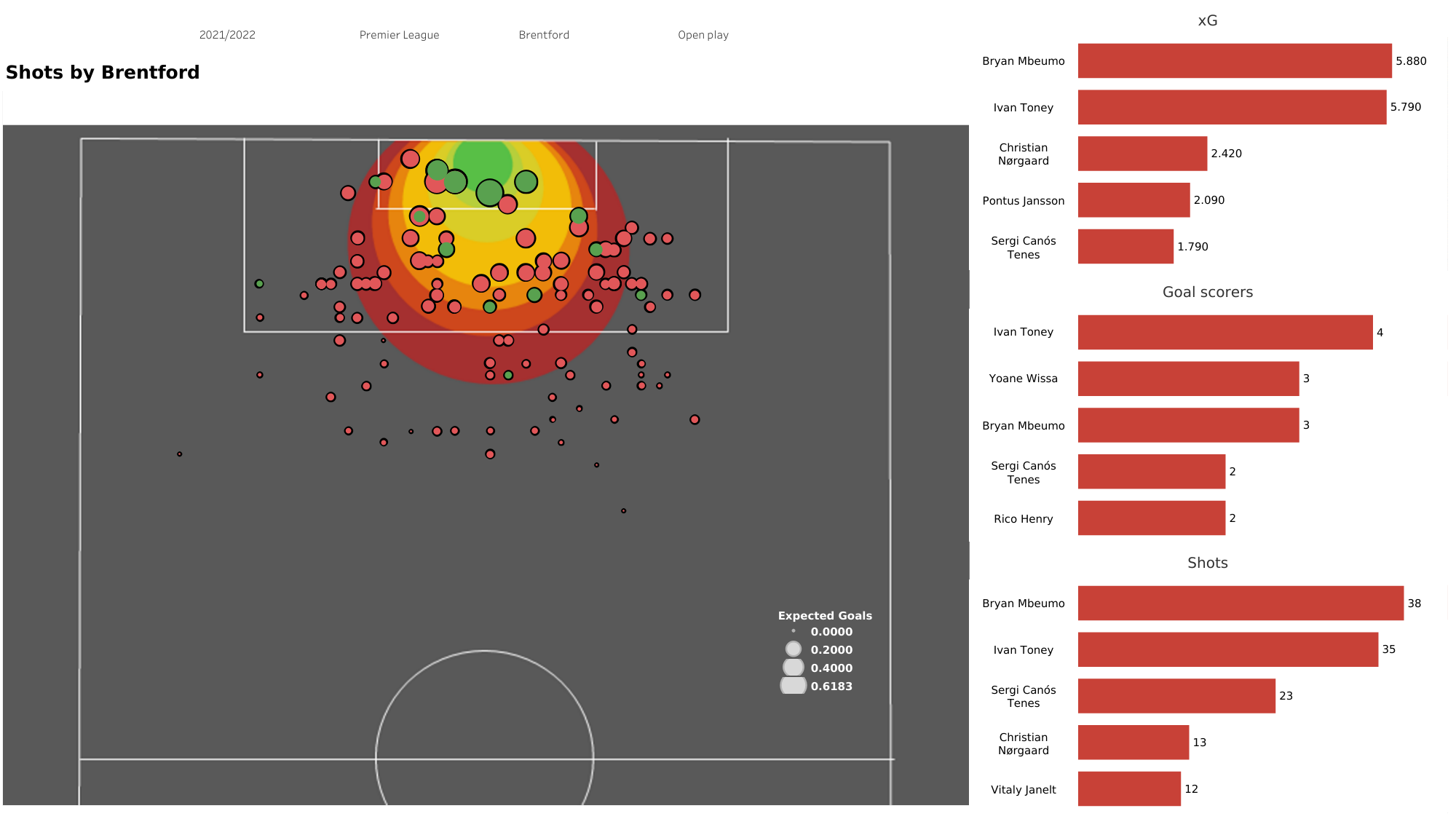 Brentford have attempted 203 shots on goal and have had 74 shots on target. Most of their shots have been from inside the penalty area, and they have also scored most of their goals from these areas. Bryan Mbeumo has generated the highest xG for them as he has attempted most shots on goal. 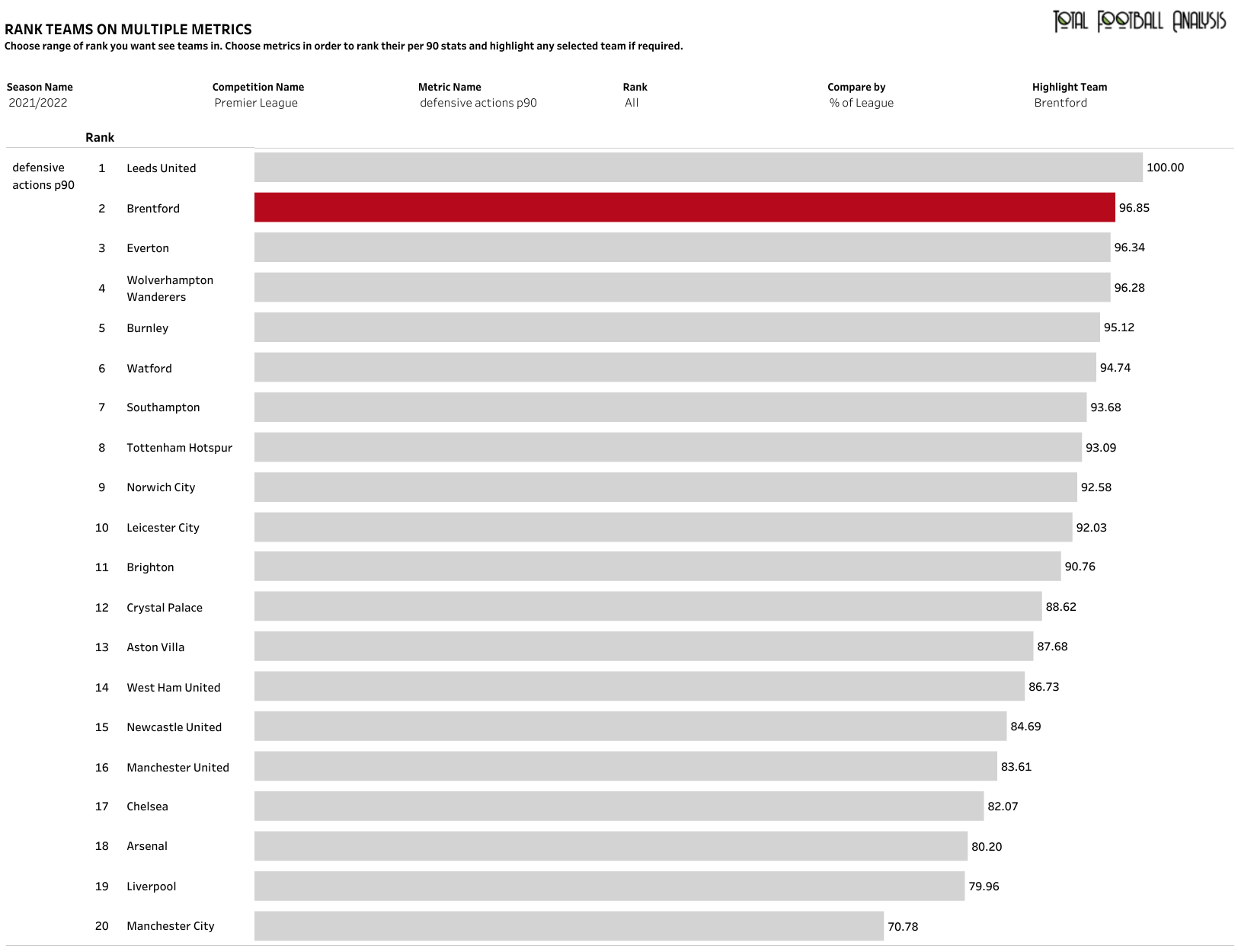 Brentford have the second-highest number of defensive actions in the league and have also had a high success rate in winning these defensive actions. They will give a tough fight to the Liverpool attack, and the Reds will have to be clinical in the final third to win all three points against the Bees.

Brentford produced a brilliant performance against Liverpool at home in the reverse fixture. The match had ended in a 3-3 draw. Anything less than a draw would not be welcome as it would push them further down the table and potentially closer to the relegation zone as well.

Brentford’s away form has been rather poor. They did well against Liverpool in the first half of the season at home but they haven’t been that good in recent weeks. Liverpool will need to produce a much better display than they did against Arsenal in midweek to get a win. Given the fact that the match is going to be played at Anfield, Liverpool should be able to take all three points. With Chelsea losing to Manchester City on Saturday, this is a golden chance for Liverpool to move into the second position on the table.