Van Dijk, 30, is becoming more and more of a leader at Anfield. Liverpool kept the pressure on Manchester City by securing a 1-0 win against Burnley by a close-range strike from Fabinho late in the first half.

Virgil van Dijk played a crucial role in Liverpool keeping a clean sheet against Burnley. The Dutch defender, who tore his ACL against Everton last season, is slowly but surely looking back to his best in recent weeks, even after sitting out the majority of last season with a long-term knee injury. Van Dijk, regardless of the added pressure and captaincy, is getting better and better with every minute he plays under Jurgen Klopp. His absence is greatly felt, as proved by last season. The defender is a genius, one of the best of his generation, and if Liverpool are to stand a chance at winning the Champions League, they will need van Dijk every minute of every game.

The value of van Dijk’s leadership has been evident from the moment he joined the club. His presence has both helped turn Liverpool’s defense into one of the best defenses in the country and also contributed significantly to the development of young defenders playing alongside him. 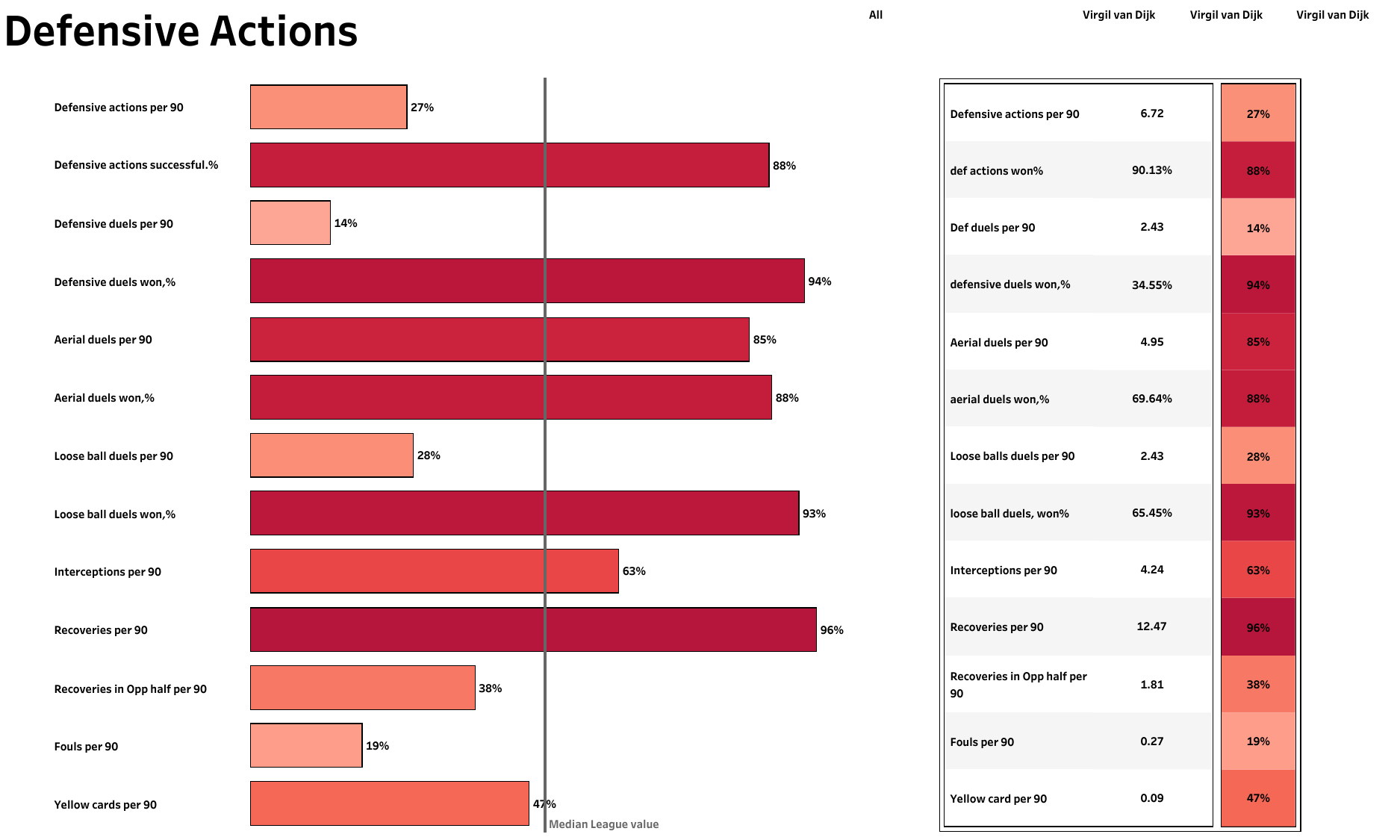 Despite being right-footed, he plays on the left side of the central defense and is perfectly comfortable there. He exudes confidence and brings an important calming presence to the heart of Liverpool’s defense. Van Dijk helps his team maintain a high line so that they can press the opposition team higher up the pitch. His positioning allows his full-backs to join the attack. Van Dijk has a very high success rate with the defensive actions he attempts and can deal with most of the threats from the opposition attackers. He has made 12.47 recoveries per 90 minutes and helps Liverpool recover possession of the ball. 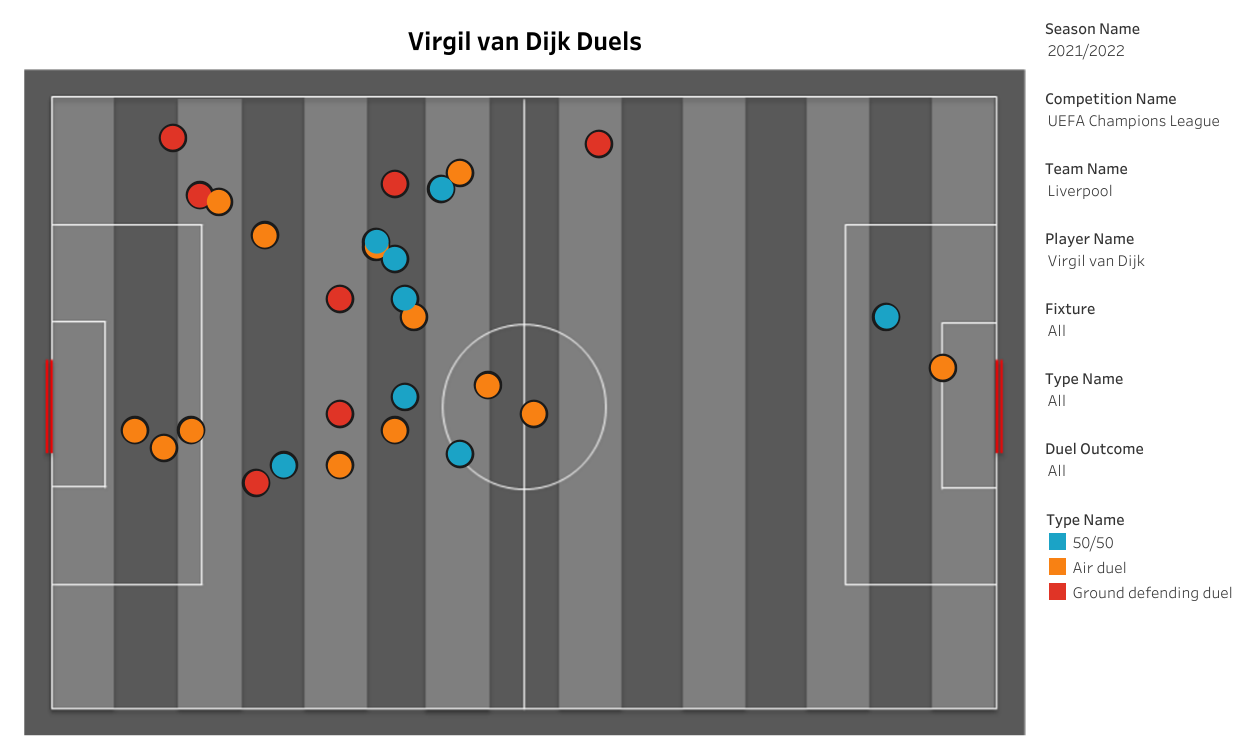 His positioning is one of his greatest strengths. Rarely will Van Dijk be caught out of position and running to try and catch up with play. He will rarely be forced to go to the ground to make a tackle. Instead, he anticipates danger and makes interceptions far more often than tackles. He trusts his judgment and will move towards play to steal the ball ahead of an opponent whenever possible. He uses his height well and is extremely effective in the air, winning the majority of aerial duels he attempts. He’s such a strong defender because he makes so few mistakes, and he needs to keep it that way.

Liverpool travel to the San Siro to take on Inter Milan in the first leg of their UEFA Champions League Round-of-16 clash on Wednesday. The Serie A giants have plenty of attacking firepower and are capable of causing any team problems. The likes of Lautaro Martinez, Edin Dzeko, Alexis Sanchez, and Ivan Perisic are all capable of winning games single-handedly. Virgil van Dijk and the Reds backline will have to be at their best to get a positive result in Italy.