Jurgen Klopp’s team cut the gap on City to nine points with a win against Leicester on Thursday night, and they still have a game in hand, although City are in action first this weekend and might expand their lead again. Liverpool’s win against Leicester was their fifth consecutive victory in all competitions. The Reds have a tally of 51 points so far in 23 games. 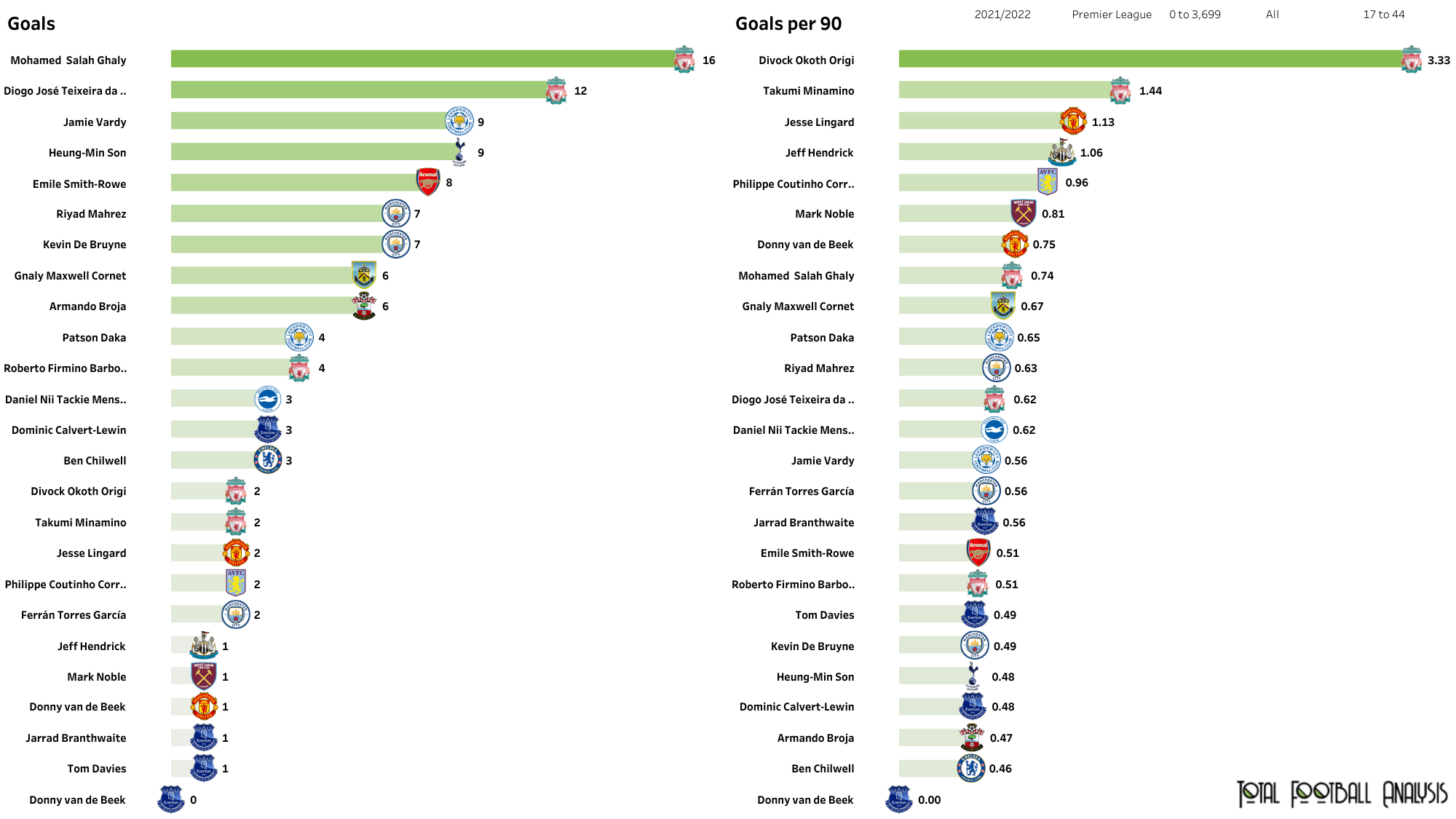 Only Salah has bagged more Premier League goals this season than Jota. The Portuguese has a total of 12 goals this season, while Salah has 16 to his name. Diogo Jota scored both goals for Liverpool to become the second-highest scorer in the Premier League. Jota has been impressive in the absence of Salah and Mane. With Salah returning to the starting lineup, Liverpool will be even more threatening in the final third. 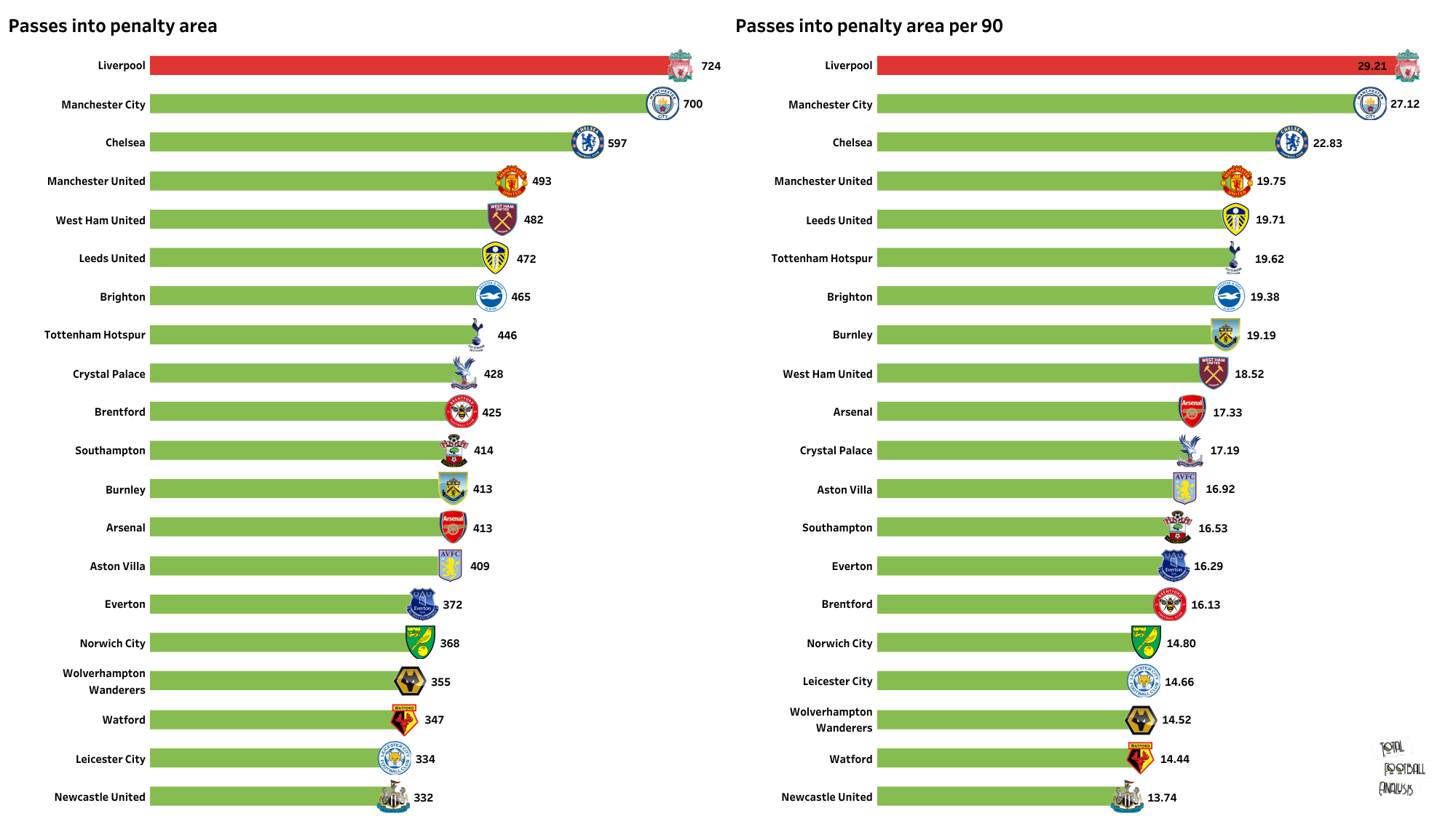 Burnley boosted their survival chances with an impressive victory in midweek, coming back from a goal down to secure a point at Old Trafford against Manchester United. The Clarets have now drawn all of their last three matches. Sean Dyche’s side remain rock bottom of the table but have games in hand over their relegation rivals. They are currently four points away from safety. However, Burnley have some more tough fixtures coming up, with games against Spurs, Leicester, Chelsea, and Brighton. 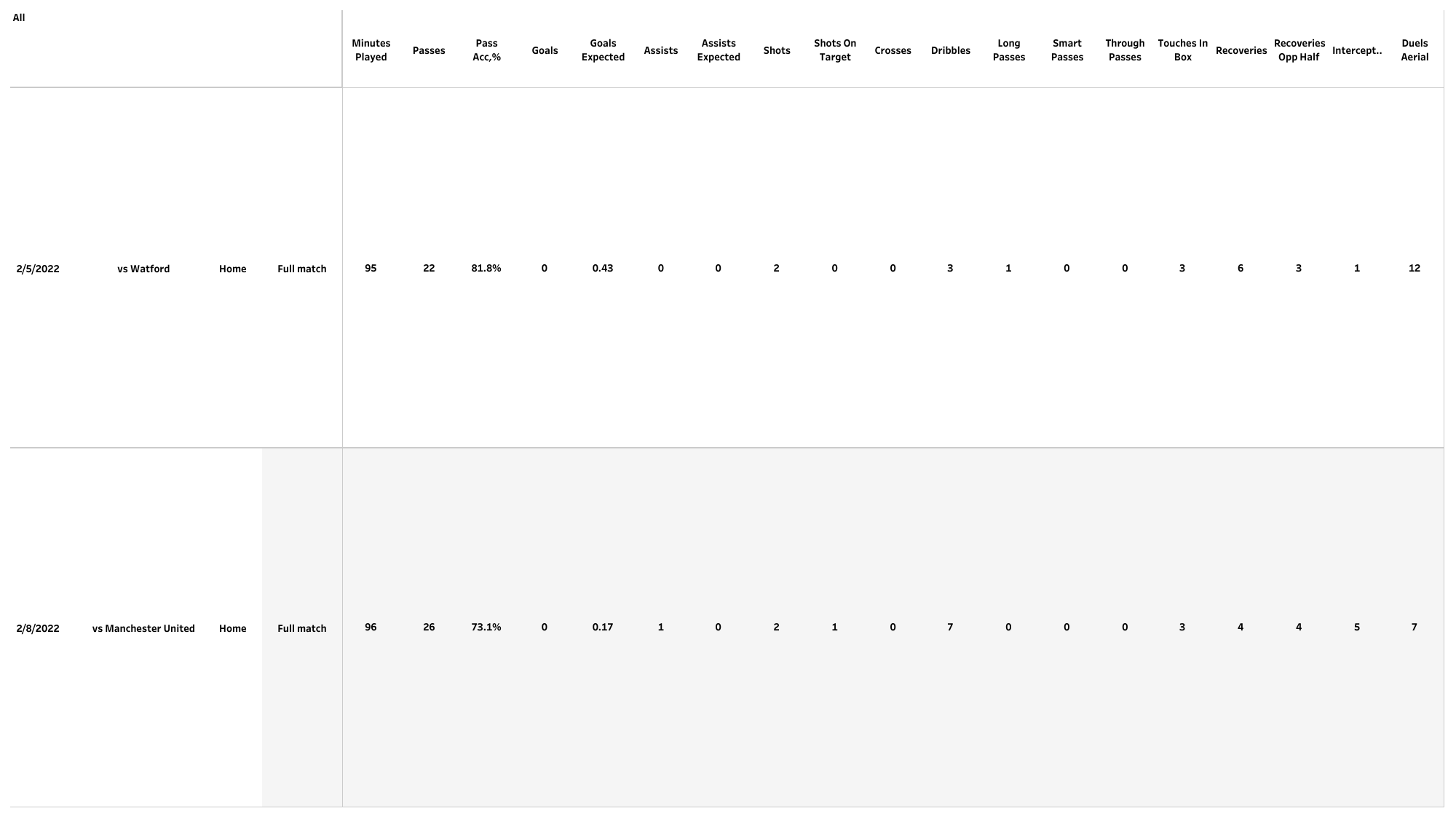 New boy, Wout Weghorst, got the better of Manchester United’s Harry Maguire in midweek, as the Dutchman made his presence felt at Turf Moor to help Burnley secure a well-deserved point against Ralf Rangnick’s side. Weghorst won most of the aerial duels he attempted and was also very strong on the ball. He linked up well with fellow striker Rodriguez, and this link-up helped them find the back of the net against United.

Liverpool are in red hot form, and they should be able to secure all three points against Burnley at Turf Moor. They will look to go into the UEFA Champions League week with a victory on Sunday. This will boost the confidence of their players and can put up an impressive display against Inter Milan at the San Siro.