Liverpool have a fantastic opportunity to put further pressure on Premier League leaders Manchester City when they host Leeds United at Anfield on Wednesday. Jurgen Klopp’s men survived a scare to beat Norwich City 3-1, while Leeds’ efforts against Manchester United were in vain as they were defeated 2-4.

Liverpool won their fifth consecutive game in the Premier League and have 57 points from 25 matches. Liverpool thumped Norwich City 3-1 at home on Saturday as Manchester City lost to Spurs in the dying moments of the game. Sadio Mane, Mohamed Salah, and Luis Diaz were on target for Liverpool as they came back from 0-1 down to secure all three points. 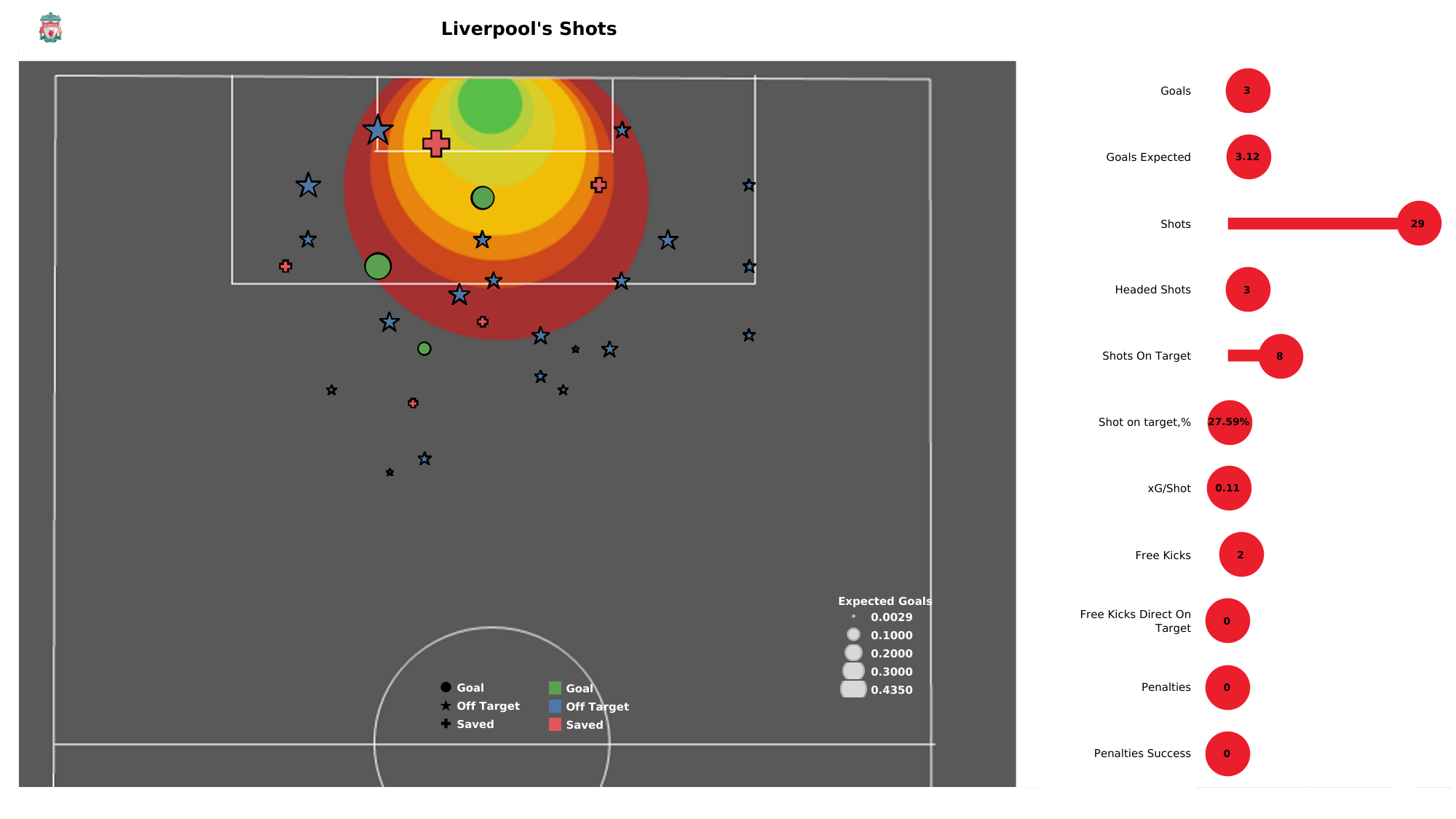 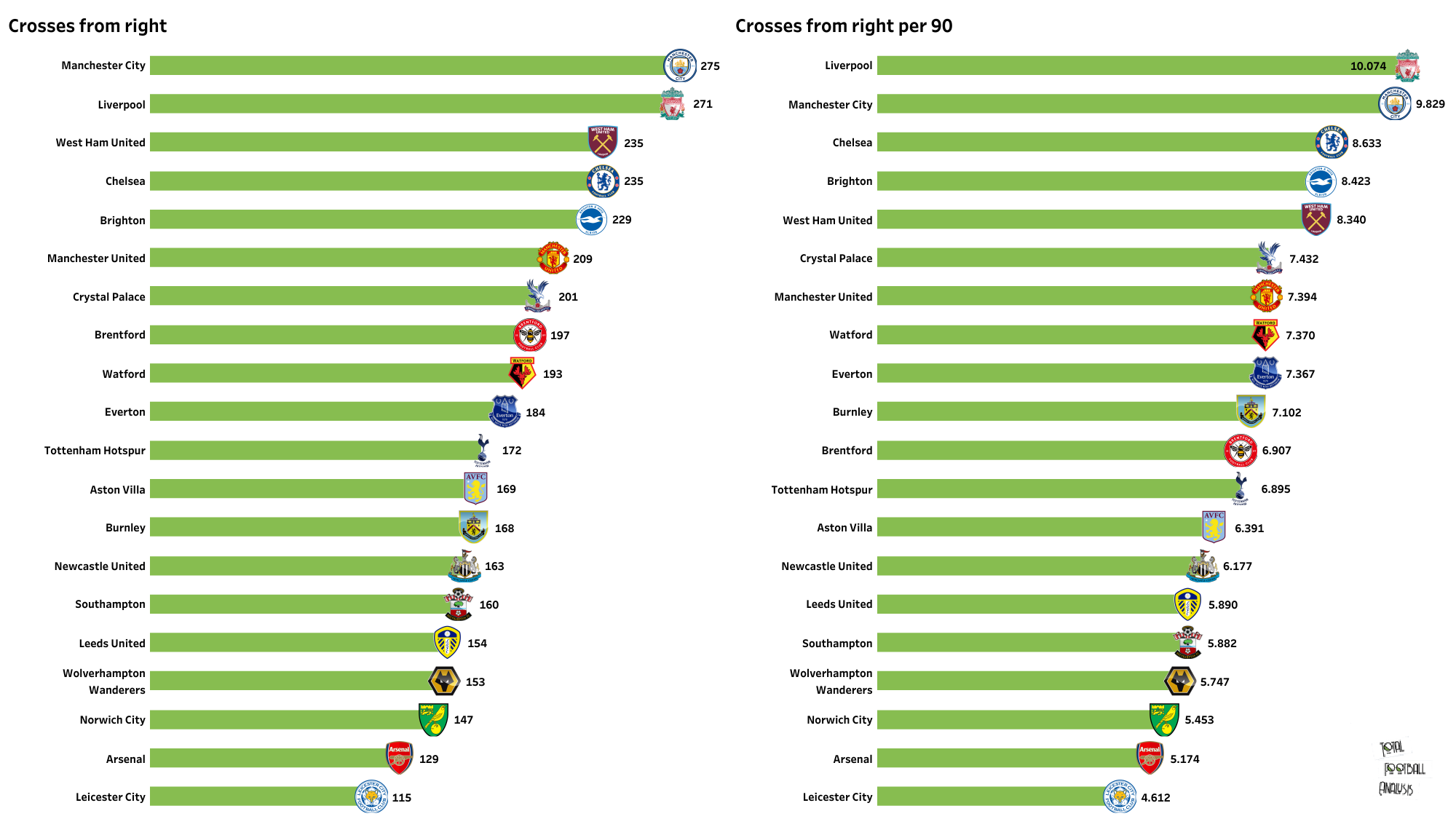 Liverpool have been a huge threat from the right flank, with Trent Alexander-Arnold being a huge part of their attack on that side. He was rested against Norwich and is likely to feature against Leeds United. They have attempted 271 crosses from the right flank and have an average of 10.074 crosses per game.

Marcelo Bielsa’s men lost 2-4 to Manchester United at Elland Road on Sunday. Manchester United took a 2-0 lead in the first half, but Leeds United struck back in quick succession through Rodrigo Moreno and Raphinha to equalize the score. The Red Devils, though, fought and restored their two-goal lead, as Fred and Anthony Elanga scored in the final 20 minutes of the game. A loss against Liverpool could push Leeds United perilously close to the relegation zone. 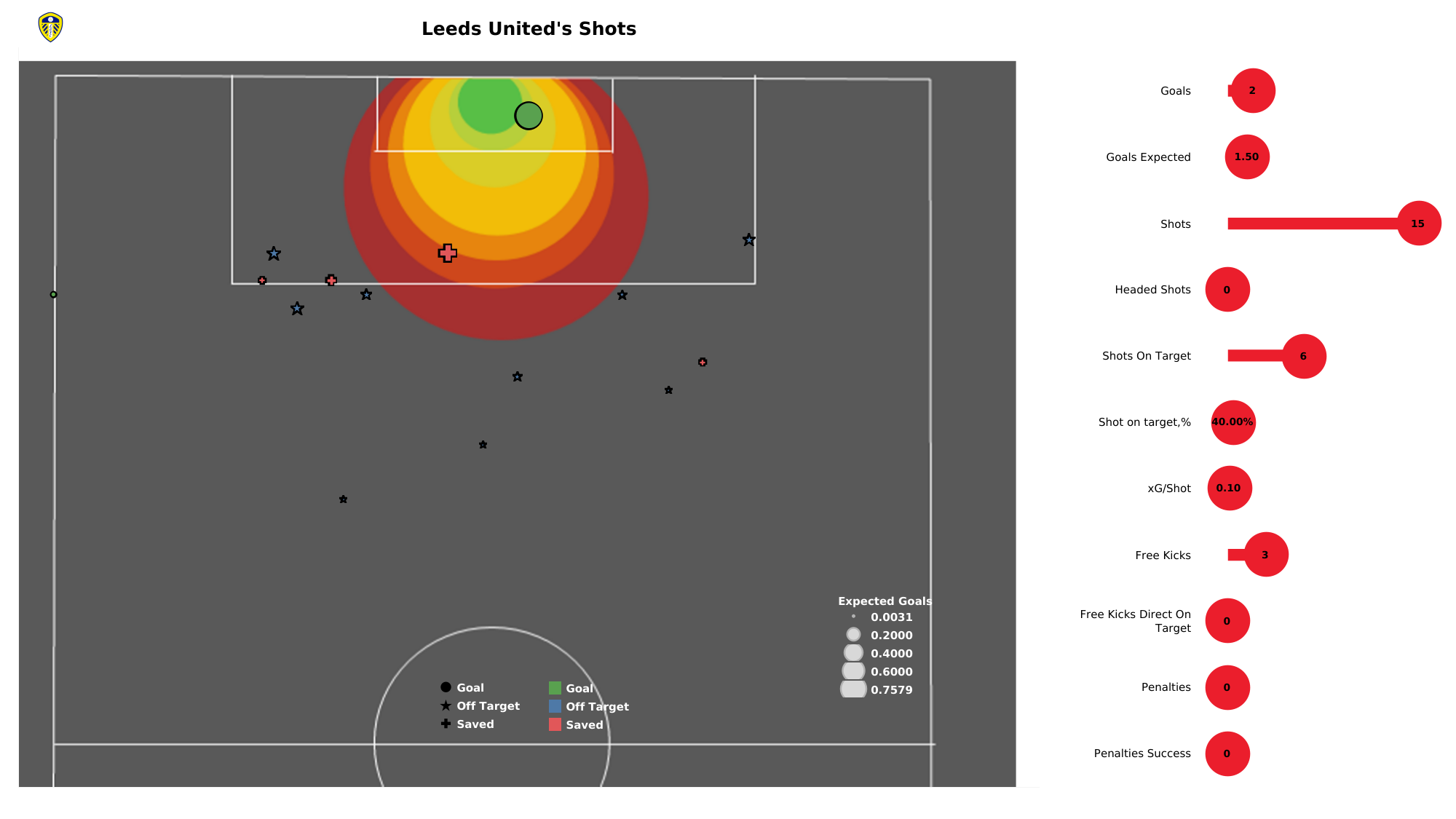 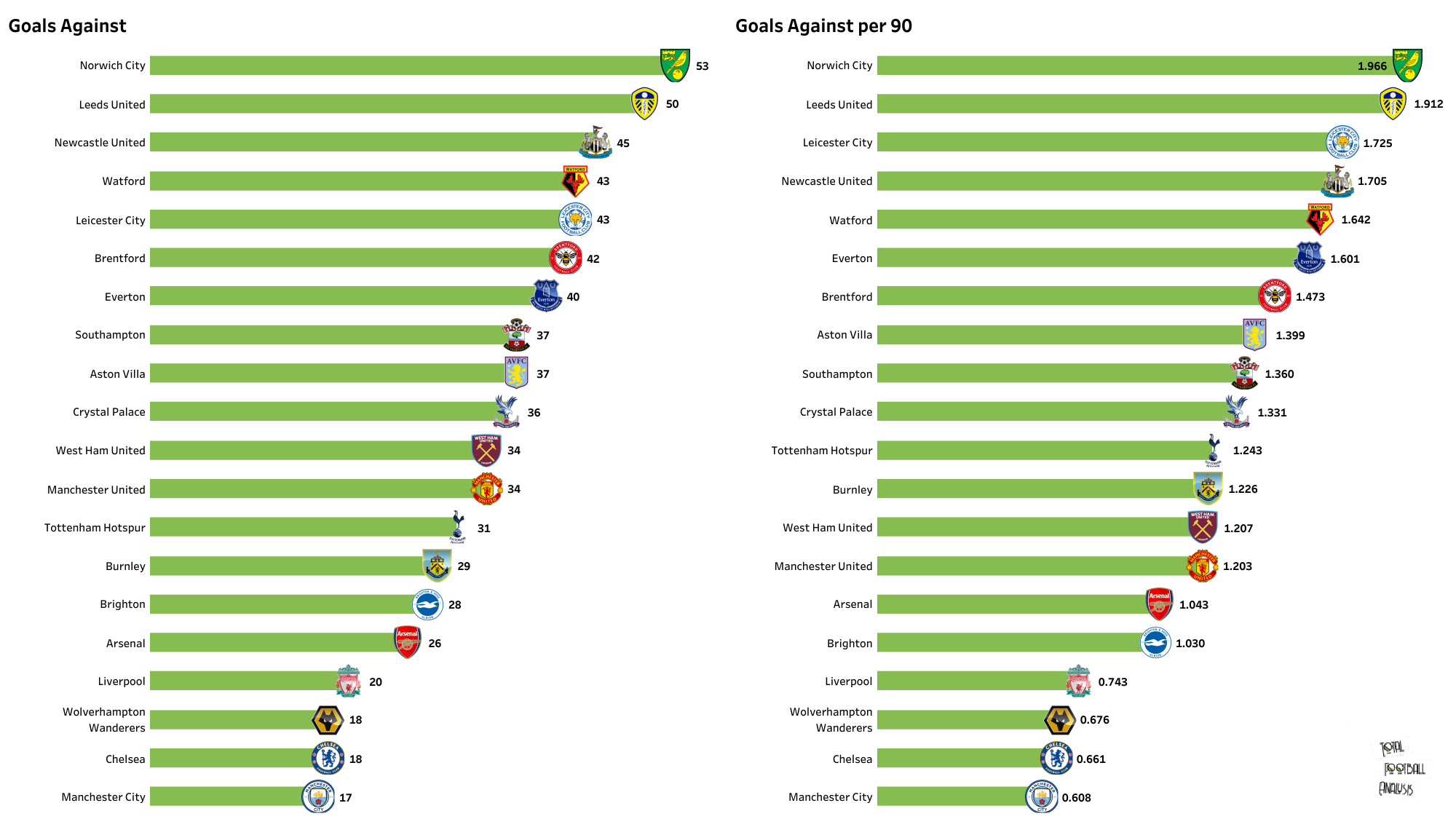 Leeds have conceded three goals in their last three games and have been a team that can be easily penetrated in the final third. They did attack well against Manchester United and showed great spirit, but were leaky at the back, conceding very easy goals. They have conceded the second-most goals in the league and have conceded 1.912 goals per 90 minutes.

The Reds have a brilliant chance to reduce the gap to three points if they win this clash against Leeds United and can keep their hopes of winning a second title in three years. Liverpool have been brilliant at Anfield, and it will be a very daunting task for Leeds to beat them at home. The Merseysiders should be able to take all three points here.