What were the shooting zones for Liverpool? Which Bournemouth player made the most recoveries.? 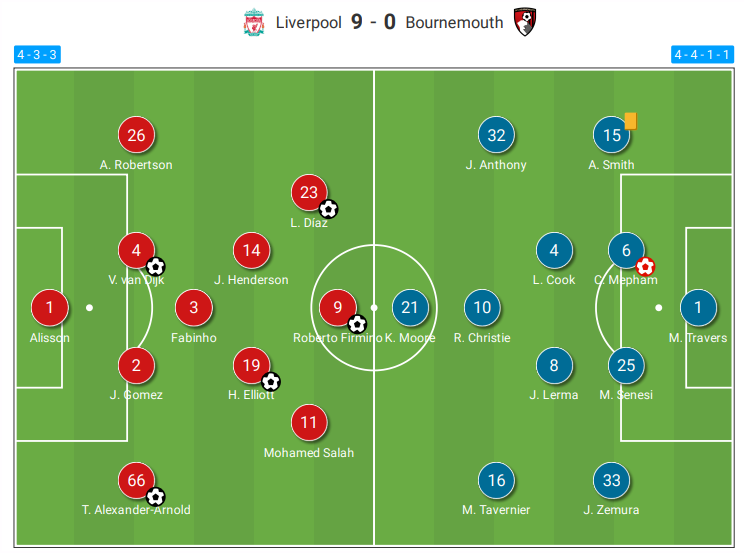 Liverpool vs Rangers Preview: Aerial threat, our attack and the key...