Liverpool will host Watford at Anfield in the Premier League on Saturday as club football returns after a two-week break. The Reds are on a nine-game winning streak in the league and have gone unbeaten in their last ten games since a 0-1 loss to Leicester City in December. With Manchester City dropping points in their last few games, the Reds are now only a point behind them in second place, with nine games in hand.

Liverpool won their previous fixture against Nottingham Forest in the FA Cup thanks to a Diogo Jota strike in the second half. With that win against Forest in the quarter-finals, the Reds have now set up a semi-final fixture against Manchester City in the FA Cup. The Reds completed a comfortable 2-0 win against Arsenal in their EPL fixture. Liverpool have lost only two games in the Premier League and have a great defensive record. They have the joint-most number of clean sheets in the Premier League alongside Manchester City. 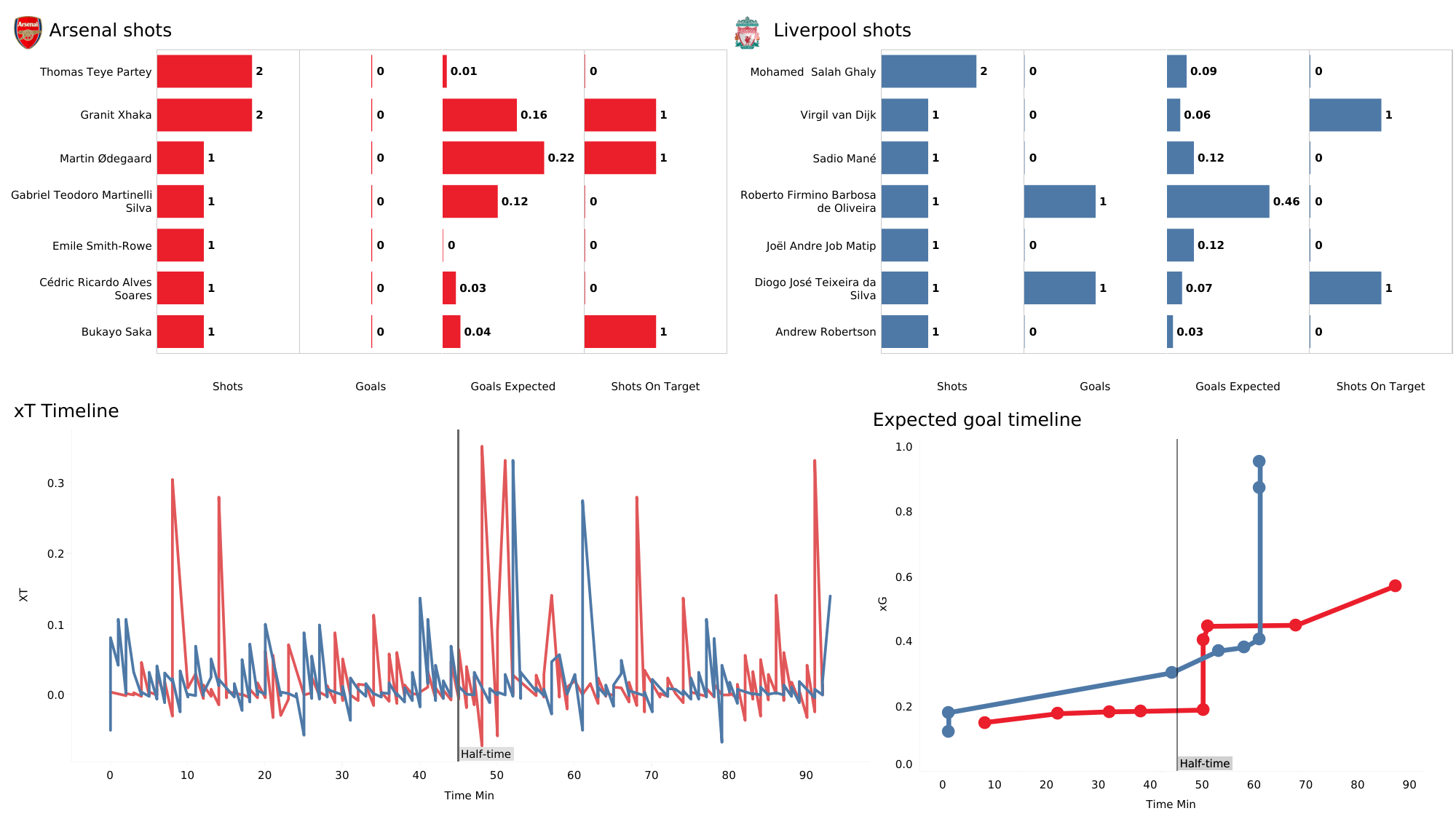 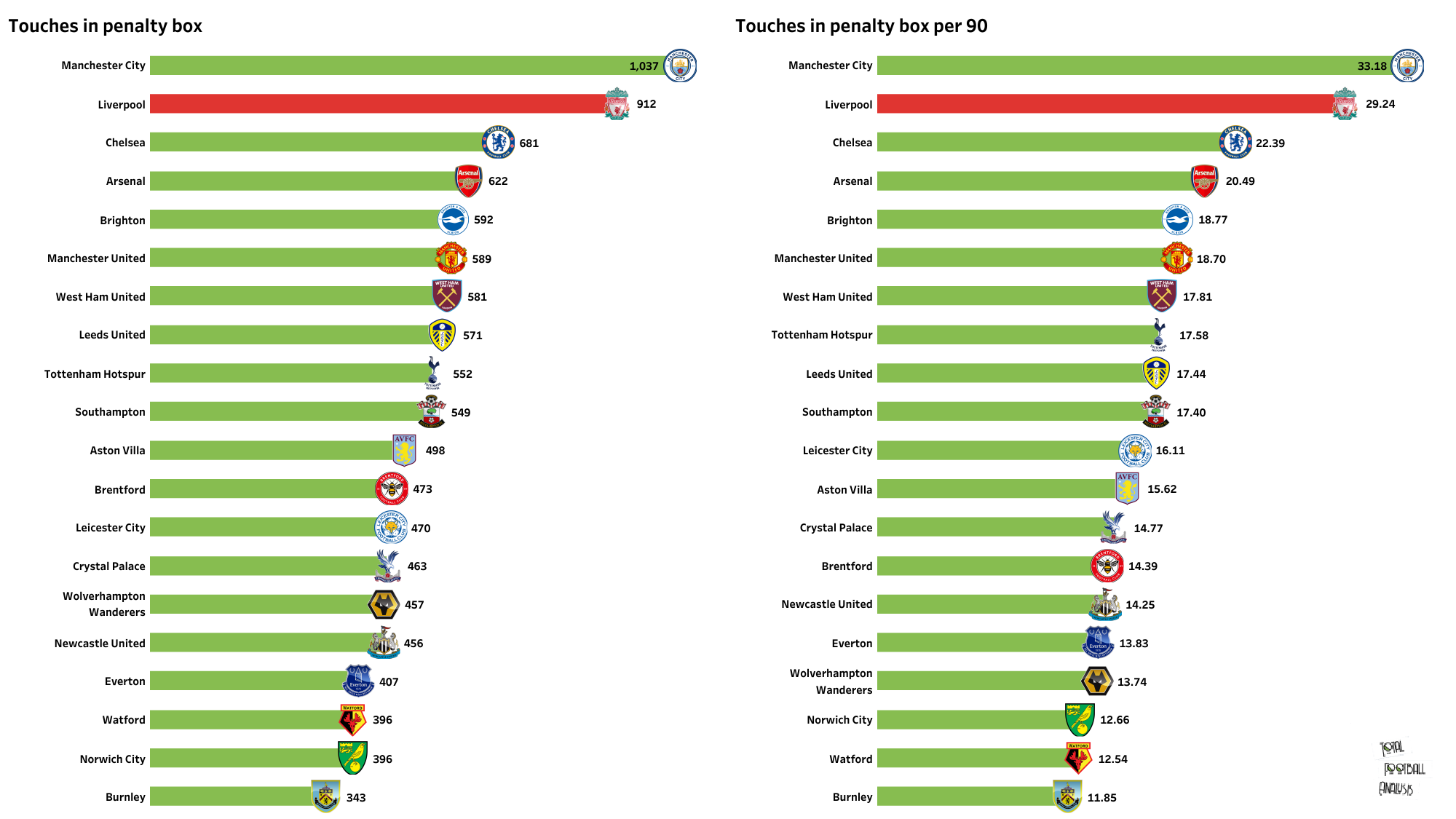 Watford are involved in yet another relegation scramble, sitting in 18th place, with six wins and 22 points from 29 games. The Hornets have already seen three managers this season, with Xisco and Claudio Ranieri being sacked, and Roy Hodgson taking over in January. Watford have shown signs of improvement under Hodgson, but there’s still a long way to go for them. 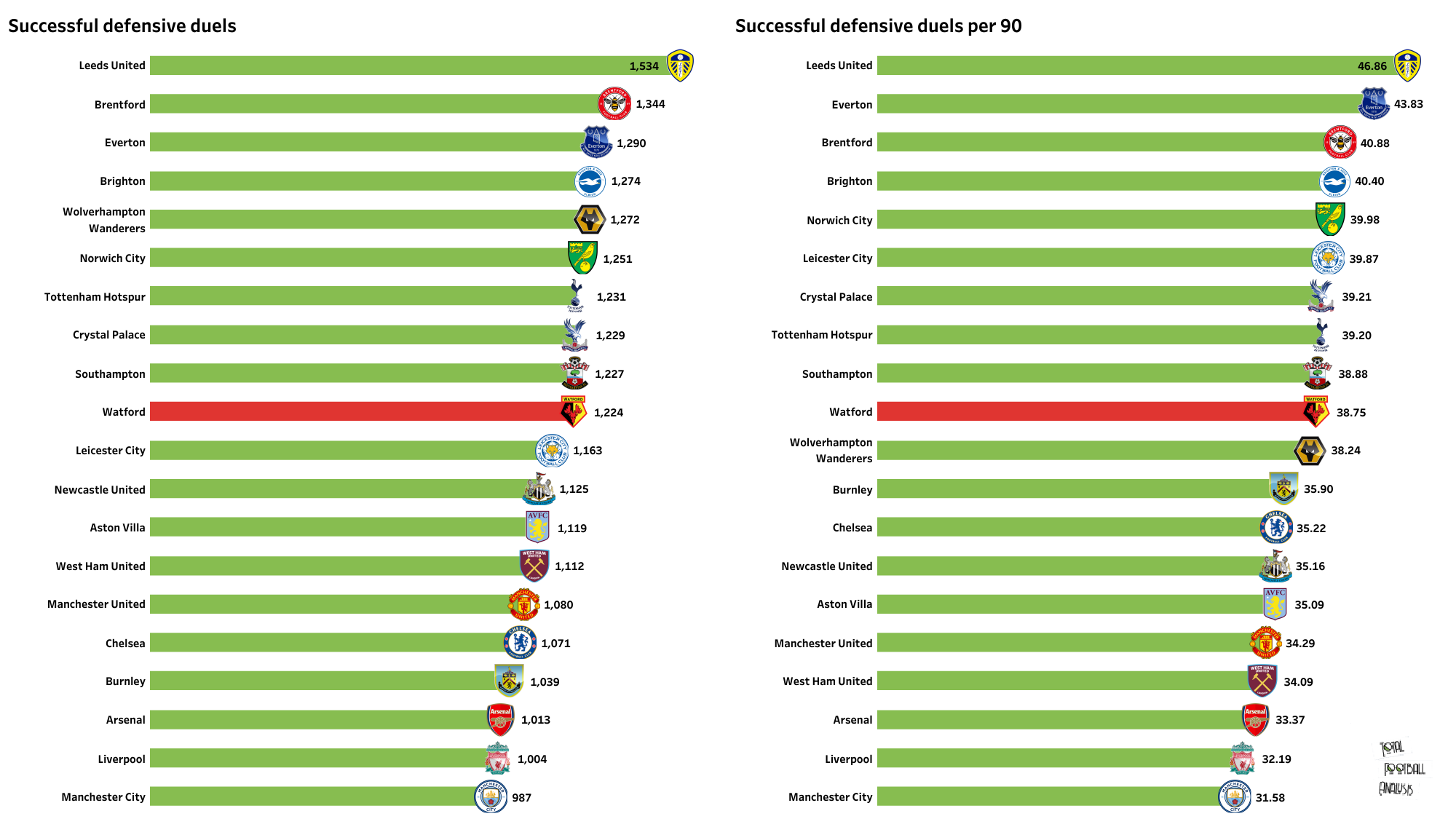 Watford have attempted 2027 defensive duels and have won approximately 60% of their aerial duels. They have won 38.75 duels per 90 minutes but have still struggled to stop the opposition’s attacks. They only managed to keep their first clean sheet in the 23rd game they played this season and have conceded 55 goals so far. They will have to put up better defensive performances to get positive results if they want to move out of the relegation zone.

City and Liverpool are set to face each other at the Etihad in a potentially title-deciding clash next weekend. Both teams will be cautious against dropping points in that game. Liverpool have beaten Watford 5-0 in the reverse fixture this season and should be able to claim a victory against the Hornets on Saturday.