The opening fixture of gameweek six of the English Premier League will witness the season’s first Merseyside Derby. Everton will host Liverpool with the aim of registering their first win of the season. Liverpool, on the other hand, will look to earn their third consecutive win in the league.

Liverpool have finally found their rhythm after winning back-to-back games. They drew their first two games and suffered a loss against Manchester United in the third game. Jurgen Klopp’s men average three goals per match with an xG rate of 2.6. Their defence has leaked six goals with an xGA rate of 1.18.

Let us look at some of the stats that will give us a glimpse of what can happen when these two teams meet each other. 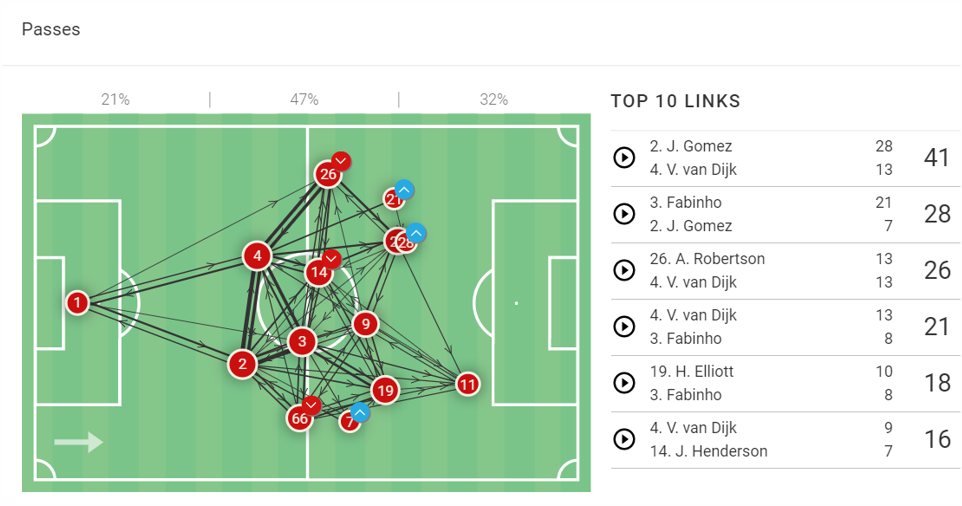 Liverpool have been one of the best-attacking sides in the English Premier League since Klopp’s arrival. They like to play a high attacking line, which includes a lot of crosses into the penalty box. Liverpool also have the advantage of having quality players. In the last match, the Reds played with a different approach. Roberto Firmino played as a false nine striker and allowed the wingers to make forward runs. The above viz shows that Mo Salah played a very high attacking line and will be a key figure in the upcoming match. 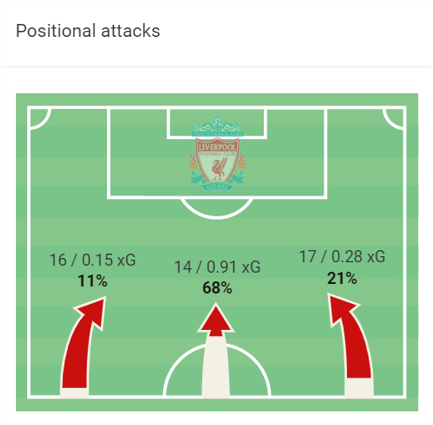 The Reds average 45.8 positional attacks and 17.8 shots per match. The shot accuracy this season for Klopp’s men is 36%. In the last match, they created threats from every side of the field. This shows that Everton will have a tough day in defence and have to remain on their toes against this pacey side. 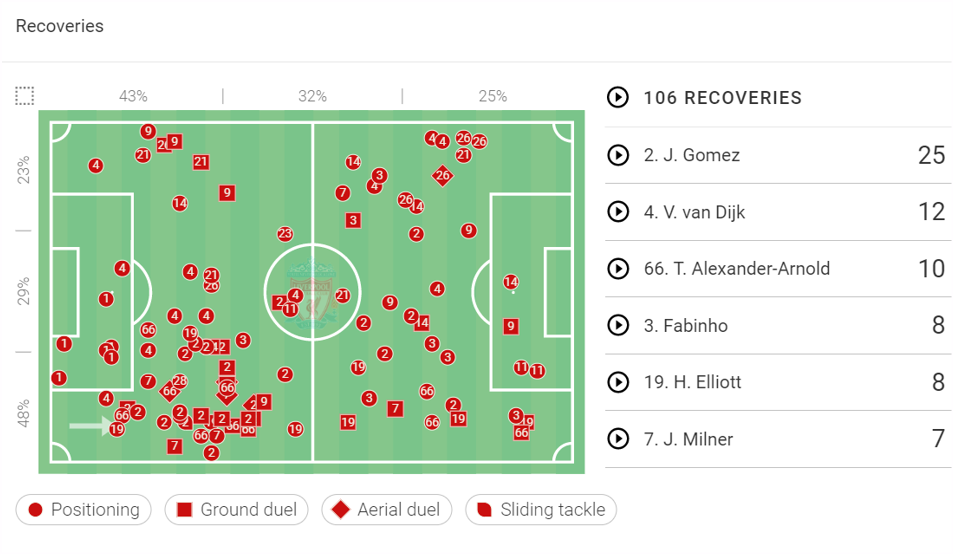 Liverpool have a high average recovery rate. They make around 105 recoveries per match, with most of them coming in the middle third. The Reds are on the front foot in most of the matches, and they have to make these recoveries to continue the momentum in the attack. In the last match, there were quite a few recoveries that were made in the attacking half.

Everton average around 90 recoveries, but more than 50% of them have been made in the defensive third. The Toffees have to improve their performance if they want to take at least a point away from Liverpool.

A test of Everton’s defence 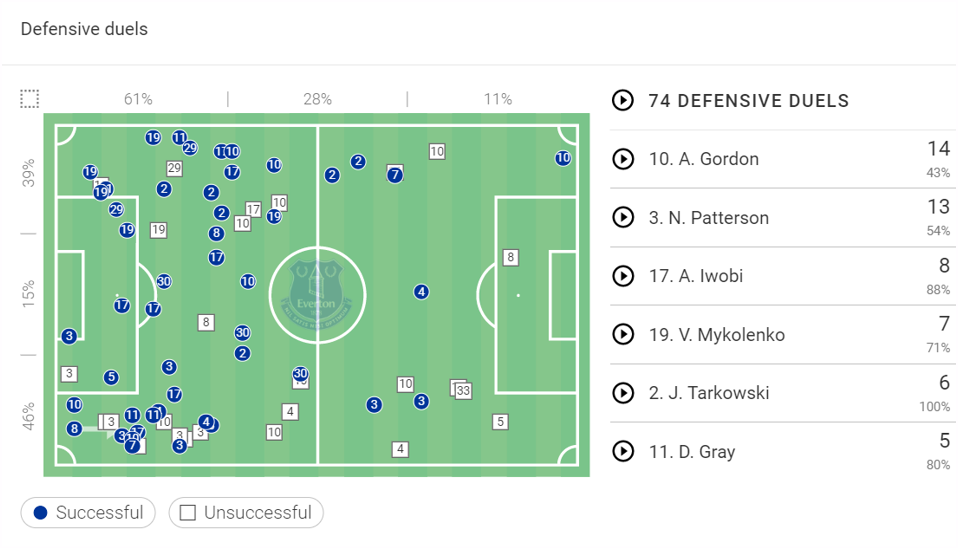 Everton’s defence will be put to the test when they face an attacking Liverpool side. Frank Lampard’s men have remained on the back foot in most of the matches. They average 73 defensive duels and 45 aerial duels. The players have managed to win 63.3% of their defensive duels and 38% of their aerial duels. Other than this, they have made 48 interceptions per match. They need to win more aerial duels and make more chances to stop Liverpool’s momentum, otherwise, the results could see more goals in Liverpool’s favour.

Everton have made a few signings in the last few days of the transfer window. Their new striker, Neal Maupay, is likely to make his debut. Idrissa Gueye has also returned to Everton. They have also signed James Garner from Manchester United. These two will be eager to get into the first team.

Liverpool will be happy as their big summer signing, Darwin Núñez will be back after serving his suspension period. However, captain Jordan Henderson might miss this fixture. Arthur Melo was another addition to the midfield, but his participation is not guaranteed.

It will be a tough test for Frank Lampard’s men against a very attacking Liverpool side. They have to perform better than what they have done this season. Liverpool have the upper hand in this match and are likely to walk away with three points.