Liverpool signed Luis Díaz from Porto in January this year. He made a mark in the first season by impressing with his attacking abilities and his direct approach to scoring goals. The Colombian international works hard to win points for his side and is a fan favourite at Anfield. He plays on the left side and has a goal-scoring instinct that makes him a threat to the opposition. Sadio Mane’s departure to Bayern Munich guaranteed Díaz a place in the starting XI this season. The Senegalese was a crucial member of Klopp’s front three. His departure has added a lot of responsibilities to players like Mo Salah and Díaz. The Colombian has impressed in the first four games, and here are some of the stats that show why he will be a key figure in Liverpool’s attack this season. 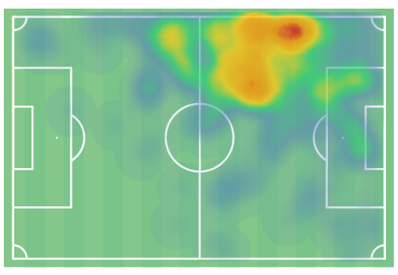 As mentioned earlier, Díaz plays on the left side of the front three for Liverpool. He has spent 374 minutes in four appearances for the Reds this season and has three goals in the English Premier League. He scored the opening goal in Liverpool’s 9-0 demolition of Bournemouth and then went on to score another goal in the match. Díaz likes to cut inside to make room for himself and attempt shots whenever he gets the space. He also penetrated the opposition’s penalty box by dribbling past the defenders and has managed to get 21 touches inside the box this season. 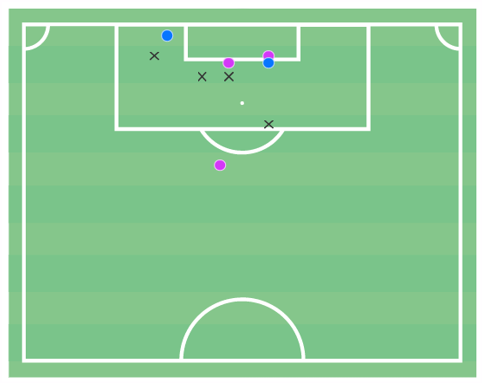 Díaz has attempted nine shots this season with an accuracy rate of 55.6%. He has scored two goals from a very close range, and one goal was a long-range banger that helped his side earn a draw against Crystal Palace. Díaz scored a headed goal against Bournemouth, and that shows he reads the game well and gets into goalscoring positions early. The overall xG rate of the Colombian is 1.71. 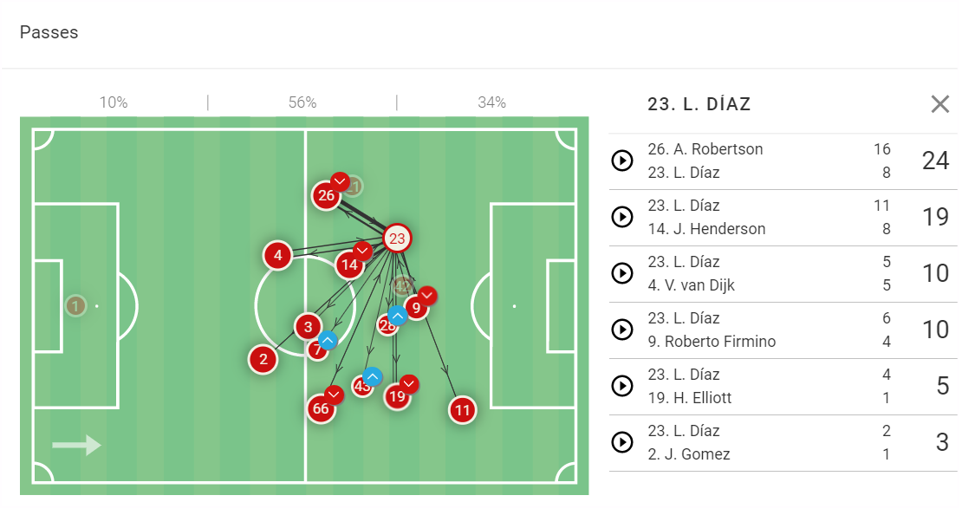 Díaz is yet to set up a goal for his teammate. The above viz shows that he likes to stay towards the centre and link plays with different teammates on the field. The forward averages 33.93 passes per 90 minutes with an 88.7% accuracy rate. Díaz is more known for making runs into the box. He will look to add the quality of finding his teammates in goalscoring positions and get more involved in attacking plays.

Luis Díaz will be a key figure in Jurgen Klopp’s front three. He has impressed many in just a short spell at the club. The Colombian will look to help his side achieve success this season and become one of the best wingers in the English Premier League.