Liverpool won’t be happy with the kind of start they have got in the English Premier League. The Reds are sitting in the mid-table with just two wins, four draws, and two losses. Their UEFA Champions League season also began with a defeat, but Liverpool managed to win the next two matches. One of the main reasons for the team’s early season struggles has been a few injury crises. These results have forced Jurgen Klopp to make some tactical changes, which has led to a change in the formation. The German manager likes his team to play in a 4-3-3 formation. They have been playing in the same formation for the last few seasons. This season, Klopp decided to change the formation to 4-2-3-1 in search of more goals this season. We now look at some of the stats that show how things have been working for the German manager since these changes.

Jurgen Klopp lined his team in this formation for the first time against Everton in the Merseyside Derby. The Reds started the match in their usual 4-3-3 formation, but a goalless first half and a defensive Everton side forced him to add one more player to the attack. His side played in the 4-2-3-1 formation for the second half but were unable to score a goal. They chose the same tactics against Rangers in the UEFA Champions League and managed to win the match 2-0. The German manager chose to stick with the same game plan against Arsenal, but the result once again went against them. This has once again raised a lot of questions about whether this is the right formation. 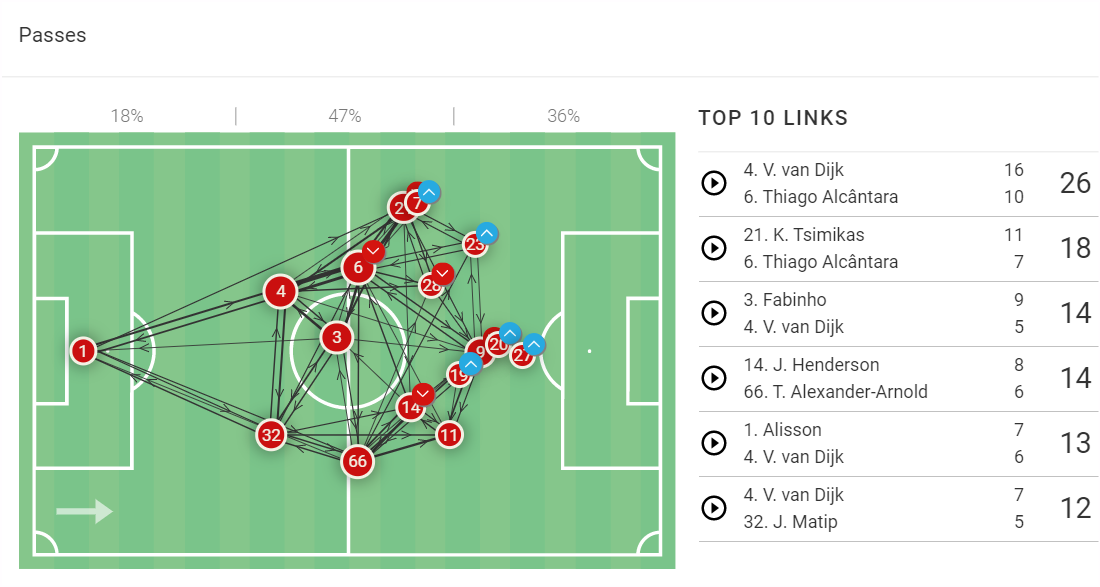 The last time Liverpool played in a 4-3-3 formation was against Brighton. Jurgen Klopp plays with a defensive midfielder and that allows the other two midfielders to join the attack from both sides. Liverpool averages 2.22 goals with an xG rate of 2.14 xG in this formation. Their defence averages 1.56 goals with an xGA rate of 1.15. Liverpool players have adjusted to this formation and that allows them to play freely on the field. They have kept 64.27% of the ball possession and have made 529.8 passes per match with an 85.7% accuracy rate. The average number of positional attacks per match is 39.67, and the average number of counterattacks is 2.33. 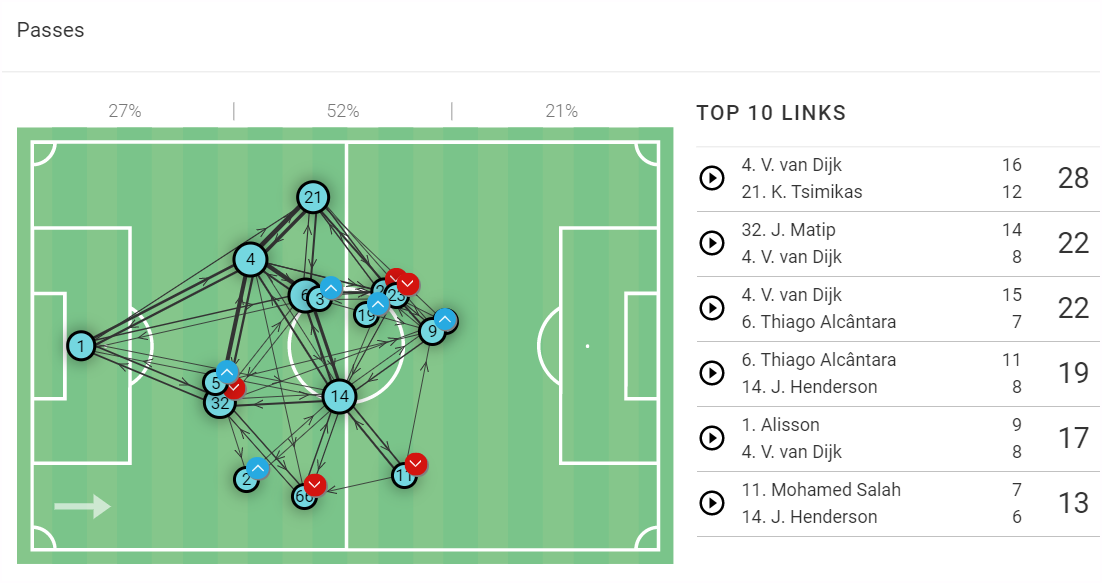 Liverpool plays with two centre midfielders in the 4-2-3-1 formation. One of the players dictates the play while the other runs box-to-box. They try to target the right side of the defence, and Mohamed Salah is the loan operator on the right side along with the full-back. There are a few drawbacks, as Liverpool’s stats have taken a hit. They only average 1.33 goals with an xG rate of 1.63. One of the areas where Liverpool have been affected is their ability to retain the ball. The Reds average 59.1% ball possession, but the passes per match have reduced to 367.67 with an 84.1% accuracy rate. The positional attacks have also been reduced to 24.33 per match.

Jurgen Klopp’s side is taking time to adjust to his new tactics. They have failed to keep the ball and this has led to few chances in the match. They scored two goals against Rangers and two against Arsenal. With Luis Diaz injured, the manager might shift back to the old formation. He might stick to the same formation against Rangers in the UEFA Champions League and hope his team gets back to winning ways.